T F Carthick is a self-styled writer who rarely ever writes, choosing instead to occupy himself churning out excels and power points for his corporate masters for food.

Back in the good old times, when he still had time at his disposal he wrote two books – Carthick’s Unfairy Tales and More Unfairy Tales.

Also, he used to run not one but three blogs. Do check them out if you don’t mind the dust and cobwebs. The links are in the next pane. While you are visiting, in case you run into a rat or two, Carthick asks you to say Hi.

Check out the links at right to buy his books and see more of his work.

Three Realms of the Mind

So, Branson, Bezos and Musk are out to conquer space while Gates is on a mission to save the planet. But what is our friend Zuckerberg up to? Is he resting on his laurels and reaping the benefits? No, sir, no! This is Zuckerberg we are talking about. With a Z on top. Looking for new worlds in space and saving this boring old world is for lesser mortals. Lord Z will not stop short of creating a entire new world – a virtual universe that he calls a metaverse.

What’s the big deal you may ask. Isn’t that what social media is all about? Yes, but here I mean W-O-R-L-D. Do you get it? A world where you can walk, you can talk, meet people, visit places and go on adventures. But didn’t I say virtual world? Yes – virtual world – using virtual reality. Through the new technology a whole new virtual world is going to be created that allows one to do almost all the things that one can in the real world. All things? Yes – all things. I know the dirty thoughts going on in your head. Yes. That as well. In fact, that is usually one of the very first things any such consumer technology is used for. In case you didn’t understand what is being talked about here, good for you. Grow up a few more years and come back and read.

The moment I think of virtual reality, the first thing that comes to my mind is role playing games. While the term is generic, they usually refer to games in a medieval fantasy setting – what one calls sword and sorcery stories. Every character plays a character who uses their abilities to develop themselves while the game artificial intelligence manages the overall world and what they call non-player characters. Every player has something called a class which determines their abilities in the game in areas such as strength, agility, charisma, luck, magic power etc. as well as gives them some special powers. I guess you get the general drift.

If you want to know more, you can pick up the Dungeons and Dragons for Dummies or try playing a game like Skyrim or Elder Scrolls or pick up any novel in a newly emerging genre called Litrpg. But I am not going to dwell any further on this here. What I was trying to do was try to imagine what would happen if Facebook as we know today is converted into Massive multi player Online Role playing game (MMORPG). More specifically what classes would be assigned to the different kind of people we run into here?

Let us start with the standard dungeons and dragons class set – Paladin, Rogue, Wizard, Necromancer, fighter, cleric, bard and barbarian. So, who would get what class?

A paladin is a holy warrior willing to go to any extent to defend the honor of his chosen deity against the champions of other deities. Does this sound familiar? Right – all those Facebook champions, battling valiantly to establish the greatness of their respective ideologies – nationalism, socialism, liberalism, capitalism and what not. Maybe the game developers could embody these ideals into a God of sorts who doles out blessings to the champion to make it more real.

The Rogue or Assassin

Then the rogue or assassin who specializes in sneak attacks. He is the master of deceit. Well, we don’t have assassins in social media, but we definitely have character assassins who go about spreading canards and fostering trouble between people. In the game, they can lurk around in the shadows and actually stab people in the back.

The Wizard and The Sorcerer

Now the wizard. This would be the Linked In type people, who post detailed posts on various topics with lot of technical mumbo jumbo that no one understands but everyone appreciates. Think Gandalf and Dumbledore. Other than the ability to perform magic, what stands out more strongly is the air of a professor they carry about them. This is in sharp contrast to the sorcerer the other magician type, who shoots firsts and talks later. I suspect sorcerer type people won’t be on social media. So, I have not included them in the list.

Let us move on to the fighter. These are the tireless promoters who continuously keep sharing post after post by the hour about their books and blog posts and whatever service they offer similar to their counterparts in the RPG, who keep grinding killing various small monsters to level up their stats. We could have the rangers as a variation of these fighters who go around the Facebook jungle, finding new groups and do ranged promotions, obscurely promoting their product or services through what looks like a generic post.

The cleric is the healer - the apolitical peace lover who swears by world peace. Keeps out of controversy and tries to heal the wounds with goody-goody memes about universal love, loving the parents, loving the animals, loving love, good morning etc. When crossed, they don’t take matters directly into their hands but seek the help of the Gods of Facebook by clicking the report button.

The bard is of course the artistic type who keep sharing their works of poetry and short pieces to entertain folks on Facebook. Only most often the entertainment ends up not entertaining like the songs of the most famous bard – Cacofonix of Asterix fame.

That leaves us with the barbarian. These are those uncouth types who barge into lady’s person chat windows with a “Hello franship” note and get into a berserker rage when their advances are rebuffed.

What else? That’s about it. If you have reached till here, thank you for your patience from yet another don’t wannabe Cacofinix.

Thank you for reading. Please do leave a comment for our guest! 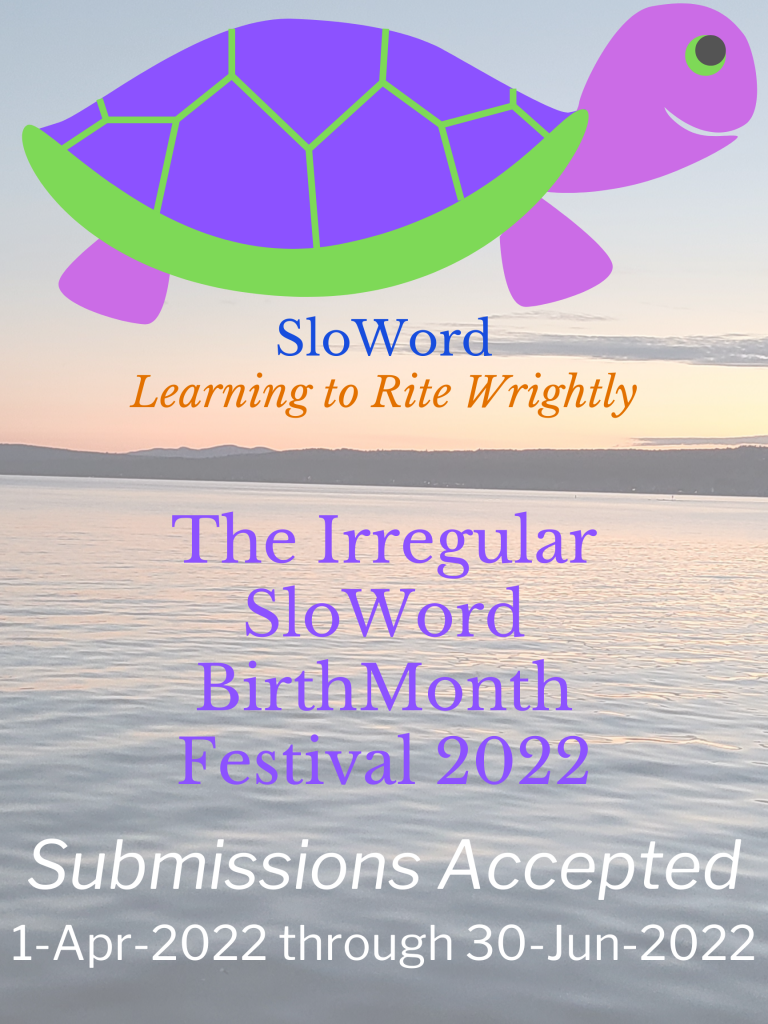 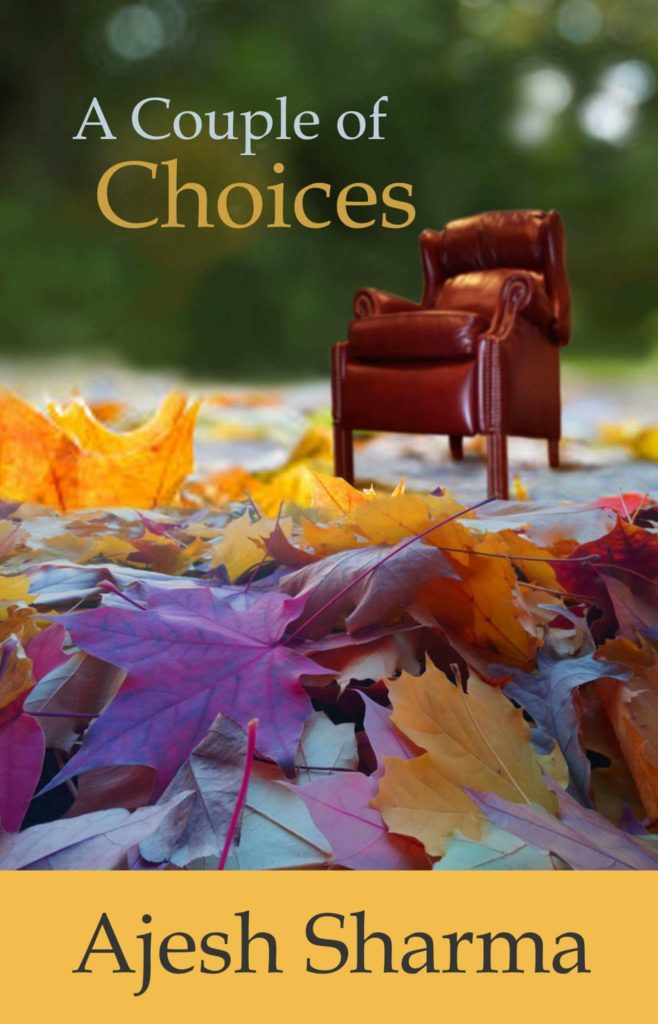 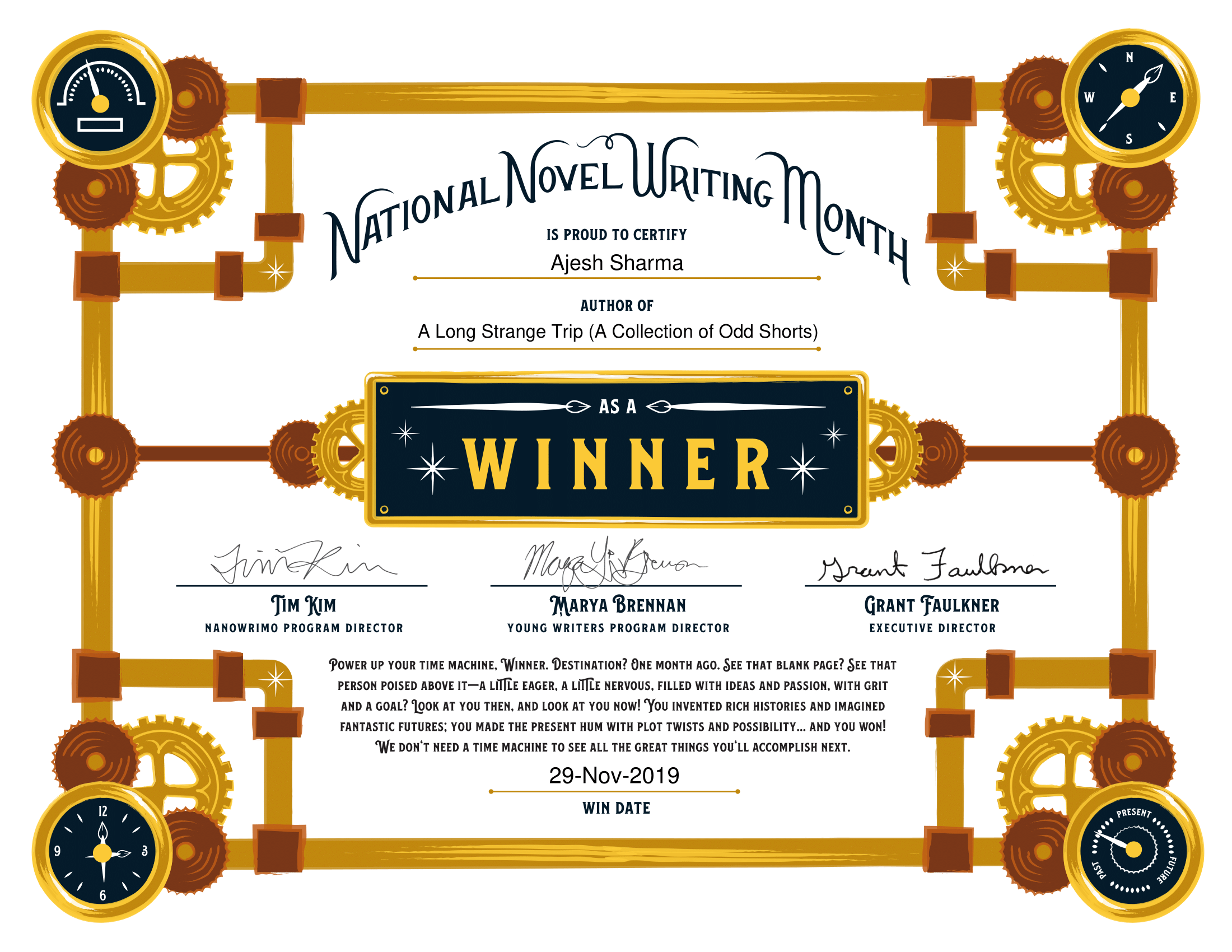 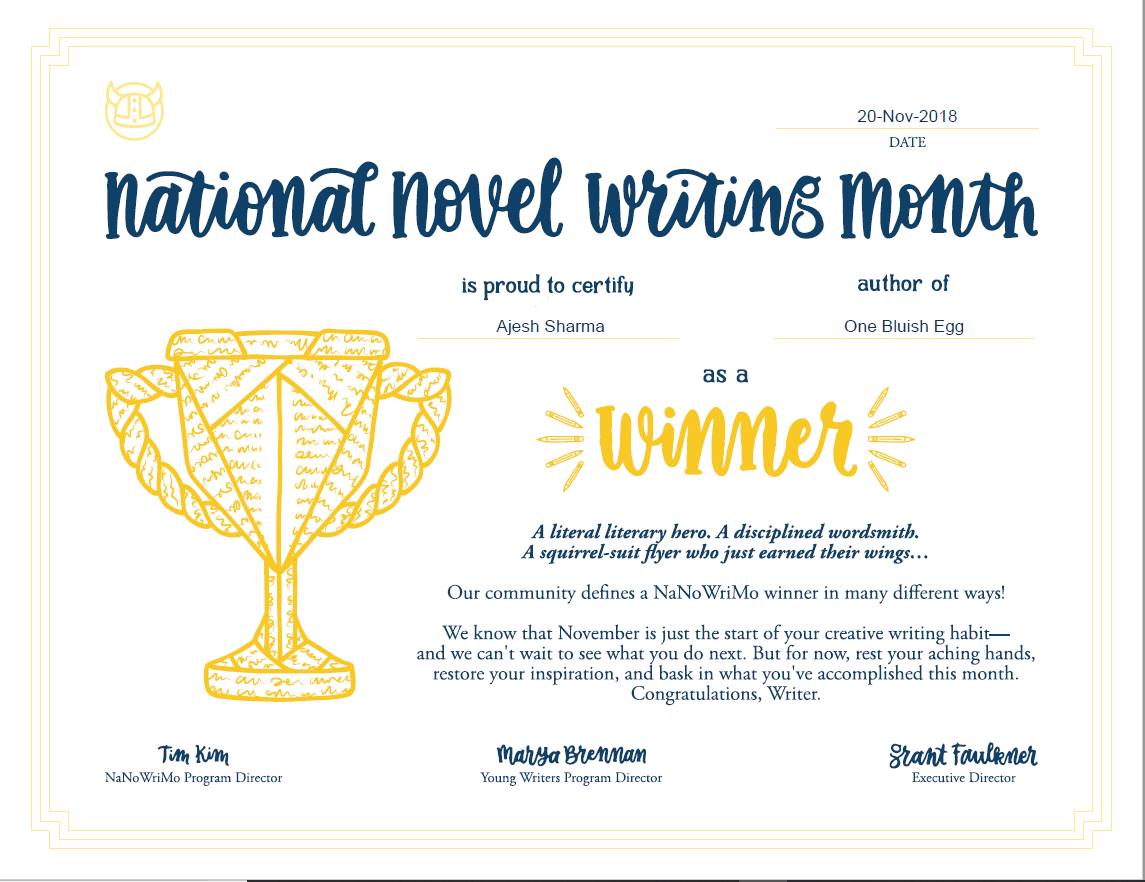